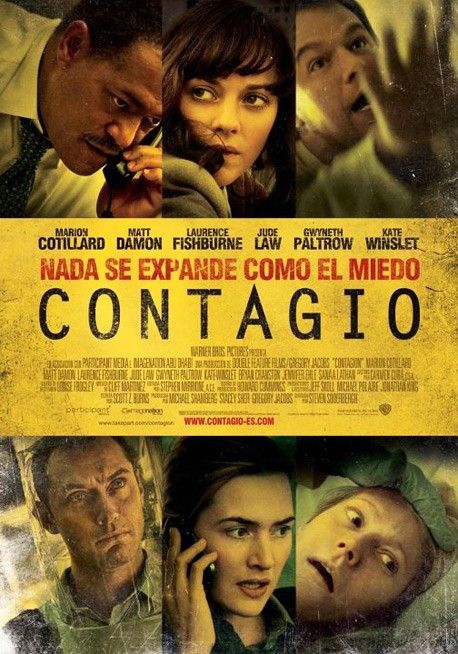 Is there anyone with a favourite movie or TV series these days? The world is full of such astoundingly beautiful and diverse movies and TV series to cling onto the notion of just one favourite.

Plus, the movie or TV series I swear by now will not be the same one I swear by tomorrow.
For instance, there was a time I thought Merlin was my favourite TV series (probably when it came out). Then after a while I watched Continuum, and I was so convinced that it did for me. Not anymore!