Disclaimer: If you intend to read the following story, be prepared, that the end will not be a happy one and rather disappointing.

The project Stair Fridge was started quite a while ago on the planet of Proxima Centauri. Scientists had found that there was most likely intelligent live on a little planet 4,21 light years away in another side arm of the galaxy.

The planet was a cat. 2 planet rather small but it was in the right and rare position for Gaia to breathe life into the atmosphere. Just as it was the case for Proxima.

Evidence that intelligence had developed were signals received from the direction of that planet. For planning purposes they called the planet Earth.

Now with the development of the worm-hole-quantum drive that used the transformation energy of black holes it was possible to plan an expedition.

All efforts were undertaken to find space men who where prepared to go on a journey that would take almost half the lifespan of the avatar hosting the soul.
Stair Fridge could only use a small spaceship therefore spare Avatars could not be taken.

The message received from earth was rather disturbing. After some effort to decode it they found a very old fashioned moving image. It was called the “Blair Witch Project”

This indicated that the earthlings did not know the difference between the avatar and the soul. The time when this was also the case in Proxima was called the dark ages.

Now three space men, that is rather space women Aka, Know and You climbed the stairs to the fridge (so called because the temperature in the ship was rather low, to keep the metabolism low key).

Off they went, exited, full of dread and anticipation. 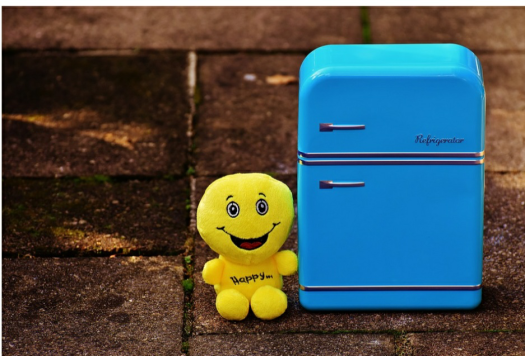