Ever booked a movie, then remembered a work that may cause a very minor increase in your career path but ended up going to the movie because you already paid for the movie and you didn’t want that money to get wasted?

Struck up in a career for 10 years where you don’t feel any satisfaction but you continue to do that work just because you invested 10 years of your life already in that dead-end job?

If you have answered “yes” for any one of the above question or a situation similar to these, you are a victim of “Sunk Past”, which we business school fellows mention as “Sunk Cost”.

So most of you would have got what this sunk past by now, but if you need more accuracy, it is making a current or future decision in accordance with the decision that you took long before even if it is the worst decision.

We can break most of our psychological issues by answering the question of “Why”?. Now if we ask the same question of “Why most of becoming a victim of Sunk Past?“, it’s so unblended. Firstly, it’s because of our Inability to accept publicly that we made a horrible decision which has affected our lives and so we act like that decision is great by staying on the course.

Secondly, most of us is a victim of Sunk Past for a long time but didn’t realize it because we never allocated a little time to think about how it affected our current life. We are afraid to look back and see how different how life could be.

I learned all of this by going to a dinner with my family and we bought more food in the excitement of seeing the menu and finally I was trying hard to eat all of them, just because I paid. That’s when I heard

” You may spend 1000 bucks to doctor when you don’t want to waste 100 bucks food for which you already paid, just leave it on the plate and move on” 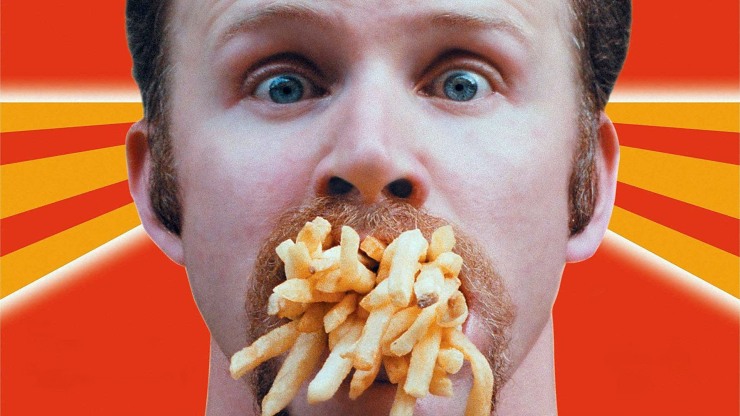 How to overcome this Sunk Past and not be a Victim of it?

It’s just a piece of cake. Whenever you make a decision however small or big, just take a step back and analyze whether its based on the past happenings or on the future outcomes. The Money, Time, Effort you spent on the wrong one is over, you can’t gain them back. A good decision maker foresees the future and changes his course even if all his resource is spent on an erratic one.

Realize that not everyone in every situation can make the right decisions. Be courageous to accept the mistake that made in the past, mainly publicly. Most of us get caught into making decisions based on the past because we don’t want to be like a “Guy who made a mistake”. Accept the simple truth “To err is Human”.

Be ready to embrace the change. You have to take that hard turn when you travel in the wrong direction.  It’s gonna be hard to change the course and set the sail in the new direction as a captain of the ship but you can’t go the wrong destination. Realize it’s not about being simply consistent, it’s about successfully consistent. So make that hard choice to change and to be successful.

Dump that Movie you booked, throw that job you hate and leave that relationship which makes no sense.

Don’t Cling to a mistake just because you spent a lot of time, money and effort making it.