At the height of the Cold War in 1963, NASA Astronaut Gordon Cooper went on a mission to look for nuclear launch sites on his record-breaking Faith 7 flight in 1963. He set record for the longest single-man space flight on a 122-hour mission . 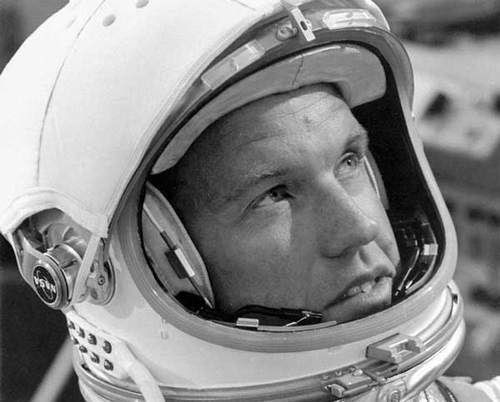 ( Cooper , (pictured), who died at the age 77 in 2004, successfully piloted the Mercury -Atlas 9 Faith & Spacecraft around the Earth 22 times – the most of any astronaut ever at the times – over more than 34 hours in May 1963.)ictured), who died at the age of 77 in 2004, successfully piloted the Mercury-Atlas 9 Faith 7    During this mission , he kept getting anomalous readings from his long-range surveillance equipment, notifying him for objects that were definitely not nuclear sites , in the shallow waters around the South Caribbean.

(The maps were kept a secret for almost 40 years before Gordon decided to share them with Milkos.)he

Cooper detected more than 100 such anomalies and jotted down their coordinates . He didn’t tell anyone about this for nearly 40 years . But , just before his death in 2004, he shared his secret with his friend who was a professional treasure hunter , Darrell Miklos .

This map has sparked the hunt for Treasure around the Caribbean and the explorers also believe that there’s a lot that will probably lead them to things of major historical value.

( Darrell Milkos  (pictured) , from Discovery Channel Show – Cooper’s Treasure).ll Miklos (pictured) tries to follow charts created by his long-time friend and pioneer, The treasure hunter , Milkos , after doing researches and checking the validity of the claim , set up an expedition to discover Cooper’s Treasure.

Some of the discoveries by Milkos using Cooper’s treasure map –

The treasure hunter says , the big find of the premiere confirms they are on right track .

Milkos also says , with so much evidence mounting up, it looks like the discoveries are set to keep coming.

Ample Entertainment’s professional crew is currently filming Gemini Marine Explorations’ expeditions , Cooper’s Treasure, for the Discovery Channel. Amblin Entertainment, a Steven Spielberg company, is co-producing the project . The aim of this show is to serves as a reminder of what can be done with space exploration . 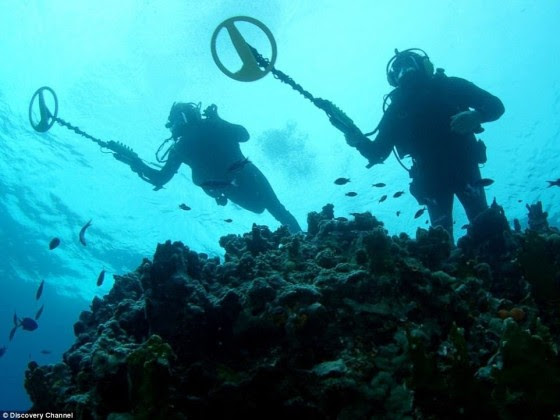 Many discoveries were revealed by D.Milkos in ” Cooper’s Treasure – Season 1″

Currently , ” Cooper’s Treasure – Season 2 ” has started , wherein , Milkos is yet to reveal many historic artifacts .

1 thought on “A treasure map made from The Space – Truth or Myth ?”